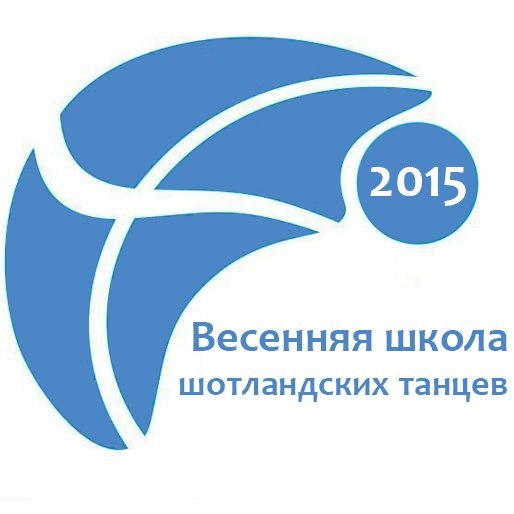 The Third Spring School of Scottish Dancing was held in Nizhny Novgorod from April 30 to May 4, 2015. The organizers were RSCDS Moscow Branch and Moscow Scottish Dancing School Shady Glen (UKA). More than 93 dancers from 15 cities (from Moscow to Vladivostok, from Krasnodar to Perm) attended the school.

The RSCDS Unit 5 teaching exams were organized for the first time in Russia. Four candidates - Anton Klinkov from Krasnodar, Evgeny Salmin and Irina Gorelova from Cheboksary and Ekaterina Baskakova from Yaroslavl took the course by Helen Russell and successfully passed exam for RSCDS Teaching Certificate Part 2.

There were competitions on Highland and Ladies' Step dancing for children and adults, as well as UKA exams.

Ceilidh, social dancing, Scottish ball and Festival of Scottish Country Dancing demonstration teams were organized. The festival had two categories - perscribed dance and display dance. For this time 6 teams were competing - two teams from Moscow, and teams from Nizhny Novgorod, Cheboksary, Krasnodar and Perm. As in previous year, the winner in both categories was Sinn Araon team from Krasnodar.

And, surely, there were traditional open air evenings with barbecue made by leader of Krasnodar team Anton Klinkov. 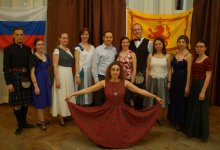