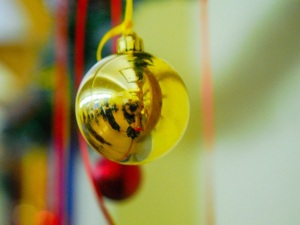 2016 is coming to end. Looking back over the past year, we cannot fail to mention Spring School of Scottish Dancing in Yaroslavl with record number of participants. The school became the most important event of Scottish dancing life in Russia. The number of people interested in Scottish dancing and sharing joy and experience with each other is constantly increasing.

Such stars of Scottish dancing as Malcolm Brown, Andrew Nolan and Jamie Berg visited us in 2016. In addition, Russian teachers gave series of workshops in different cities, spreading Scottish culture.

We had two grand balls in Moscow in the beautiful St. Andrews Anglican Church. The music was played by well known Anatoly Isaev and Vladimir Volkov, and by the band Clann McCeol, reunited after long vacation. They made a great performance on St. Andrews ball. Also we organized several Ceilidh dancing evenings with Misty Mountains band playing.

Our Cape Breton dancing group is gaining momentum. Our dancers performed together with Gaelic Choir of Moscow, and we plan to continue this partnership. We continued to participate in charity projects together with storytelling club and Gaelic choir in children hospitals.

For the conclusion of this year we had social dancing on December 29th. It had a great success. You can look at the photos in our gallery.
In 2017 our classes will start on Thursday, January 12th. On January 15th we invite everybody to our Ceilidh dancing in Vermel.
And, of course, come and join us to our anniversary 5th Spring School of Scottish Dancing in Kazan in May!

HAPPY NEW YEAR!
We wish everybody that their wishes come true!
Happy Dancing!

Photos from Ceilidh dancing in Vermel

We uploaded photos from Ceilidh in Vermel on November 13 into our gallery. There was a lot of fun. Thanks to all who came to our party! 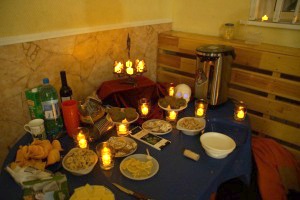 We had a wonderful celebration of Samhain with deadly interesting dances and deadly tasty treats. Now we've added photos to our gallery. 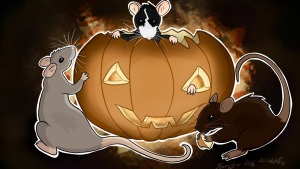 We are going to celebrate Samhain on Thursday class on 3rd November. Come deadly pretty looking, bring deadly tasty goodies! We will be dancing deadly interesting dances. We will skip classical warm-up, so our social dancing will start at 19:30.
To make dancing easier and to dance more we decided to make up or program of dances, that we studied last Thursday and last Sunday. 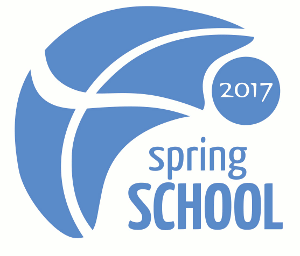 We are happy to invite you to our Spring School of Scottish Dancing 2017. This time we'll have a little anniversary. For 5 years our School has been the most outstanding and the most important event in the Scottish Dancing Culture in Russia. The School will be held in Kazan from May 5 to May 9.

The School program includes the workshops in all styles of Scottish Dancing: Scottish Country Dancing, Highland dancing, Ladie's step and Cape Breton Dancing. The workshops will be taught by the best teachers from the whole world. There will be also Highland Dancing competitions and SCD Demonstration teams festival. In addition, there will be course and exams for the RSCDS Teaching Certificate Part 1 (Units 2 & 3).

The details about our teachers, workshops, competitions and other events will be published a little later. For now save the date - May 05-09 2017, Kazan! There will be a lot of joy! We are expecting you! Watch for updates on the School webpage.

Also we invite everybody to our grand ball in St. Andrews Anglican Church on December 10. The information about this event, including ball programme, may be found here.