JavaScript either reported a fatal error or is not running.
﻿ 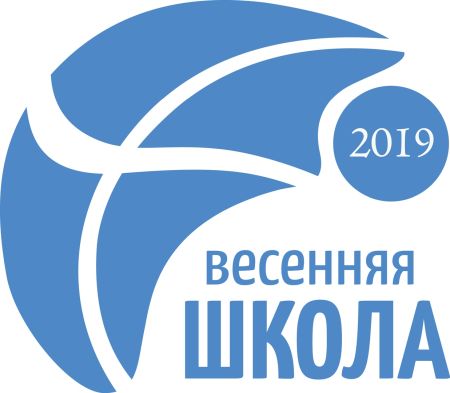 The School program included the workshops in all styles of Scottish Dancing: Scottish Country Dancing, Highland dancing, Ladie’s step and Cape Breton Dancing. The workshops were taught by the best teachers from the whole world. There were also Highland Dancing competitions (according to the SOBHD rules) and in the competition of the SCD Demonstration teams.

Our dancers come from all parts of Russia. Most of them are young and energetic. They often haven't got financial opportunity to go to St Andrews school or international workshops, so for them our school is the only possibility to get aquainted with famous teachers and to maintain high RSCDS standards. This allows our participants from distant areas to learn from the best practices and inspires them for continuing study of Scottish dancing and spreading Scottish culture around.

We were glad to see experienced dancers as well as beginners from all around the world. This would allow our participants to become acquainted with different traditions and schools of Scottish dancing.

With rich history, deep culture and strong economic influence, Kazan holds the title of "The Third Capital of Russia" (after Moscow and Saint Petersburg). By many measures, Kazan has the one of the highest standards of living in Russia. Located between Europe and Asia, having both Russian and Tatar populations, Kazan peacefully blends Muslim and Christian cultures. This vibrant city with over 1000 years of history is an excellent travel destination, and the number of tourists visiting it is rapidly increasing every year. 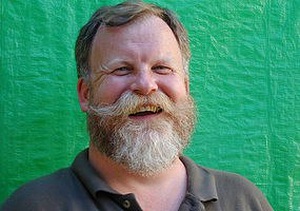 Ron is an outstanding dance instructor and devisor who has a great amount of knowledge and experience to share with us.

Now he lives in California and teaches Scottish Country, Highland, and Step Dances. His name is famous among Scottish dancers from all around the world as he leads many workshops in USA, Canada, Europe and Australia, including RSCDS Summer Schools in St. Andrews and TAC Summer Schools in Canada, and judges competitions.

Ron has never visited Russia before, but he is widely known and admired here as SCD and Step dance deviser, accomplished performer and composer of dance music. Russian dancers are quite eager to meet him and to learn from him. And Ron is excited to visit our country and to get acquainted with us.

Ron is going to teach Scottish Country, Step and Cape Breton Dancing at our School. 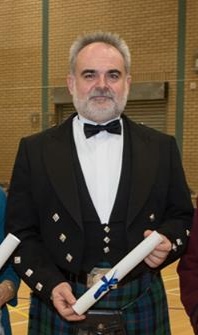 Gábor got in touch with SCD in Hungary in 1986 and his relationship lasts continuously since then. He was the founder of the Budapest SCD Club, first chairman, teacher and leader of the organisation committee for the popular biennial Budapest International Weekend Courses for more than a decade. He gained his full teaching certificate in 2001 and he is regularly teaching from that time. At the beginning he taught all the classes in Hungary which kept him busy 2-3 times a week but as the next generation grown up in the group and took over some of the regular teaching duties from him he was able to look for other challenges as well. He started to teach at day classes or weekend courses in other countries and also became a founding member of the International Team for Newcastle Festival with whom he won more than 10 trophies in the last 10 years including the Maurice Cooper trophy for the overall highest score as a member of the dancing team or later as a coach for mixed, men’s or even children’s teams.

Gábor is not only a country dance teacher but a dance devisor as well, his dances already turned up at evening dances and balls in many countries worldwide. He is member of the Budapest Scottish Dance Club and the Viennese Branch of The Royal Scottish Country Dance Society. In recognition of his outsanding service and loyalty to the RSCDS he was presented with the Society’s Scroll of Honour in 2018.

Gábor will teach Scottish Country Dancing at our School.

Deryck is going to visit Russia for the first time. This is a great honour for our country and exciting news for everyone interested in Highland and Scottish National dancing. 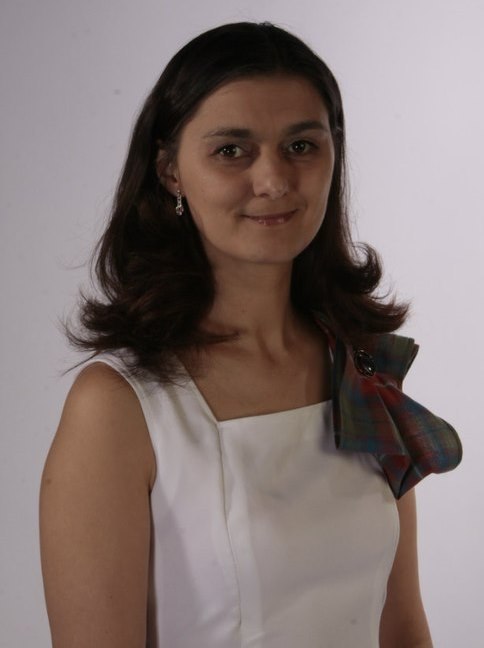 Yulia has been dancing Scottish dances since 2004. She has been teaching in RSCDS Moscow Branch School since 2007. In 2009 Yulia took the teaching course by Anne Taylor (United Kingdom) and passed the exams for the first part of the teaching certificate. In July 2014 she attended Unit 5 course by Wendy Jaeger (New Zealand) and Rebecca Blackhall-Peters (Canada), successfully passed final exam and received RSCDS Full Teaching Certificate. Now she is the main teacher in Moscow Scottish Country Dancing School.

She regularly gives workshops in different towns of Russia - from Sant Petersburg to Khabarovsk.

She is not only a great teacher, she is also a brilliant organizer. Yulia organized many RSCDS Moscow Branch events, including yearly Moscow Ball, ceilidh dancing evenings and charity performances. She is a cofounder and irreplaceable member of the organisation committee of Spring School in Russia.

One of her main interests is preparing new teachers. Yulia has organized 3 teacher's courses with exams. She did her best to support the candidates and provide them with all necessary information. She also has been a mentor for Unit 4 exams for the half of the certified RSCDS teachers in Russia.

Yulia will teach Cape Breton for beginners at our School. 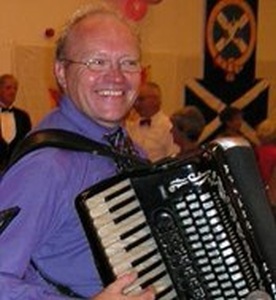 Ian played at School 2017. This year he will play at joint classes and evening events. 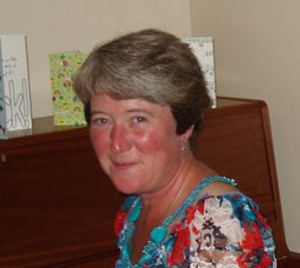 Judith played at School 2017. This year she will play at joint classes and evening events. 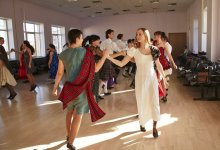